It is tough to imagine the era before shoes were invented. Footwear basically started as a practical necessity and has now grown into a full-fledged booming industry which is as concerned with design as it is with functionality. Although most of the shoes retain some basic characteristics of the yesteryear, their colours, designs and material have had a drastic makeover over the past thousands of years. Let us have a sneak peek into the evolution of women’s footwear with time. As per the archaeological and paleo-archaeological evidence, the origin of shoes can be traced back to Middle Palaeolithic period which is approximately 40,000 years old. However, the population did not consistently start wearing shoes until the Upper Palaeolithic period.

The earliest known prototypes of shoes resembled present day sandals or moccasins and were made of soft, wraparound leather. Jumping ahead by a few thousand years brings us to the beginning of modern footwear. The Baroque period that roughly ranges from 5 saw similar men and women footwear differing only between distinct social classes in material. The common folk wore black leather heels while the aristocracy got them crafted out of wood. The shape of women’s shoes was comparable to men’s except that the women wore higher heels. The court slippers for men were also very similar to those wore by women. Women made heavy use of wooden patten’ to protect their pantofel’. This period saw continued use of high chopine’, a kind of platform shoe. 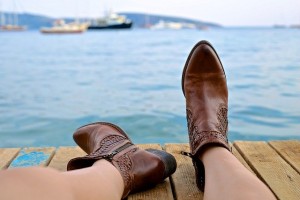 The end of Baroque period that coincided with the beginning of 18th century saw fabric shoes being widely used. The Baroque ended giving way to Rococo, a 18th century artistic movement that continued till. When this period began, high and thick heels were in demand, for example the waisted Louis heel was at the peak of its popularity until 1760s. Overshoes continued to remain popular but with modified toe shapes. Pattens were still worn but only as a country wear or else their usage was mainly limited to lower classes. This era witnessed increased sharpening and curvature of the toes of women’s shoes which blunted as the period ended. By the time this era ended, women’s footwear started flaunting a matched pointed tongue. Men’s and women’s footwear finally began to differ from each other in the beginning of the nineteenth century. 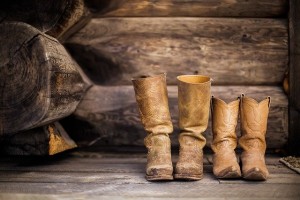 The main features in which they appeared different were color, heel, style and toe shape. Boots were the most popular style of women’s footwear. The boots had as many as 16 holes for lace along with a patent cap and no heel. Another style of women’s footwear that witnessed huge acceptance among the masses was a cloth topped’ shoe topped mainly with white or black satin with no heel and square throat. Although boots were very famous in this period, shoes took over from them as primary footwear for women by the end of the era. In the 1840s, boots with side laces and elastics gained prominence. Another decade or two later, front lace boots were in fashion only to be rivalled by button boots such as Barrette boots with openwork design. By the end of 1840s, the toes went round and again became pointed in. 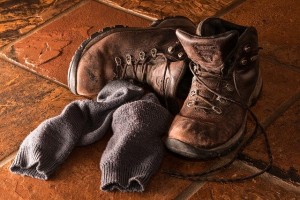 Subsequently, broad toes with round corners rose to fame. This period was also the period of vast transformation in the pattern of heels. Beginning of 1850s saw heel lengths of three quarters of an inch which quickly rose to two and a half inches only a decade later. As the shoe making process became easier in the 20th century due to technological advances, the face of footwear changed drastically. Although men’s shoes remained unchanged, women’s footwear made another dramatic alteration in appearance. Women’s footwear now aimed at highlighting the feet rather than covering them. Last few decades of 20th century saw more and more women taking up jobs. 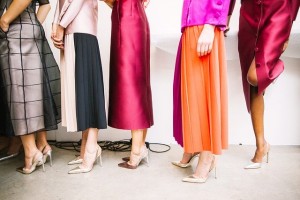 With an increase in women population at workplaces, the heel size increased and they became narrower too. By the end of 20th century, haute couture made up its mind to return to a more feminine look as far as footwear is concerned and that is when strappy sandals became popular, although block heels were retained. Today in the 21st century, women have footwear for every mood, occasion and preference. Many designers have moved from practicality and comfort to aesthetics which has led to reduced focus on comfort and function. If such footwear trend continues among women, more and more out-of-this-world footwear can be expected to appear in future. 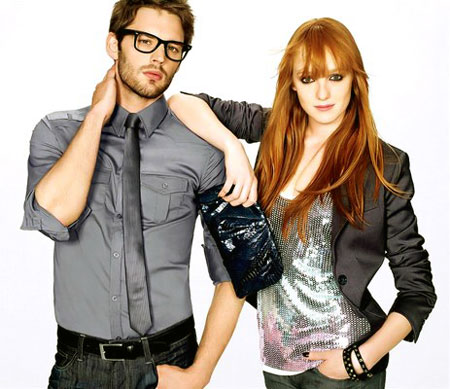 What are fashion trends?  Take a glance at your clothes they can give you the ... 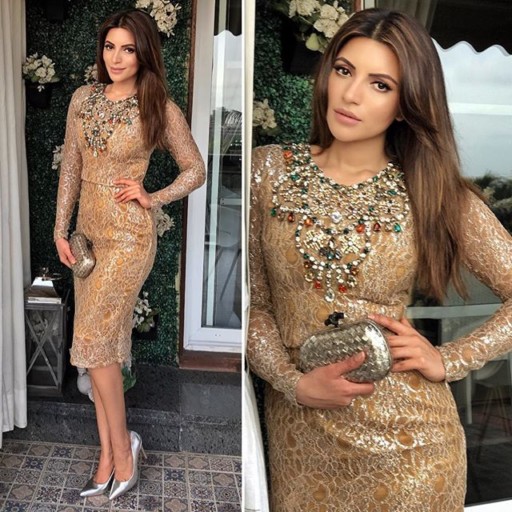 Sneak Peek At Dolce and GabbanaDolce & Gabbana cannot be defined in a few ...