Men’s Suits of the 1940sAt a time when the world was going through a major upheaval in political history and with the world war two at the doorstep, the Americans had limited means and certainly limited cloth.

The 1940’s had a particular characteristic when it can to designs of men clothing. The look that most men supported was “larger than life” sizes of suits. The concept of rationing made it legal and right to have a suit but negated any possibilities of designing.

Men Who Made It Different

Stanley Marcus, the most sought out consultant for apparels in the Production board for the War voiced that designing a suit in a fashion which remains popular through the various seasons, while using minimum fabric, was the aim of every designer.

Hence, as noticed, men’s suits no longer had vests or pocket flaps as a result of this economical drive. Even pleats in the trousers were discarded. So much was the rationing drive that the McCall’s even suggested patterns for converting suits of men into ladies one so as to maximize use of garments left behind by men fighting the war.

In time of such restrictions there was still respite, the designers came up with the most popular hit of the decade – the zoot suit. It was not a legal sanction of the War Board but rather something seen more of an illicit and black marketed compilation of fabric. The zoot comprised a jacket several sizes oversize, baggy trousers, wide shoulders and pants that had a tapering look.

So the men in early 1940’s were seen supporting roomy coats matched with high waist pants. These suits usually were bright in color set along with baggy pants and long coats, an aberration from the fashion of the past. But the Zoot was popular during the war with young men. However, most elder men stuck to old patterns and style.

As The War Ended

As the men returned to their comfortable homes after the gruesome end of the long war and horrible period of rationing, the fashion on the streets underwent a major change. Men now favored longer pieces of clothing- a full cut over the past fashions. The root of these trends can be traced to psychological reaction to the shortages faced during the war.

Long coats signified luxury and comfort; these suits came in multiple colors. Men were also seen sporting ties with hand prints of rodeos, skyscrapers, sunsets and the like. Casual shirts were the contribution of the 1940’s to the fashion scene. Hawaiian shirts became a fad on beaches of Florida and California. Suits without jackets and tails of shirts were commonly being worn by the general public.

The pants being worn in the 1940’s were different from 1930’s as they had wider legs. At the bottom these were either hemmed or were rolled to design a cuff. Center crease due to the increasing military bearing of the several recruited soldiers became a norm in the streets. The crease ran through the length of such trousers, pleats had become scarce due to the rationing and need for saving fabric. The cloth being used to stitch such trousers was either flannel or some wool, the colors were usually blue, brown and shades of gray.

The designs of suit jackets varied in the style of their pockets. These pockets might simple be a sewed up patch or a flap with a chest pocket which was optional. Collars and lapels were usually wide and made of different materials for different occasions. In time of war a silk shirt might have been a luxury and considered an indulgence at expense of the country but only a change of collar to a silk one was enough for a festive cause.

The jackets were mostly double breasted with padded shoulders. Though detachable collar were still being used but shirts with attached collars were being preferred as these were less fussy. American Cotton was used as fabric for the shirt. White, yellow, grey and brown were the colors of the shirts readily available. Shirts had no pockets and the trousers were held up with suspenders. Cuffs of these shirts followed the French pattern and links were worn with such shirts.

The Accessories Which Made an Impression

Jackets, overcoats were essential part of the suits ensemble, more so in cold weather. Usually the coats reached the hips in length along with a jacket which had a straight cut with a closure of two buttons in the front. The material used to make these jackets was leather or corduroy. Later zippers were also used in these jackets for convenience. Jackets for bikers were inspired from the increasingly militaristic role of men.

Men in the past have always had a fetish for hats. Fedora hats in colors of black and grey were popular with men. Other hats followed a style similar to fedora. Homberg had curled edges of fedora, trilby differed from fedora in that it had single crease in place of pinched top as found in fedora. The bowler hat was also very popular as a style. More or less this was the last decade of popularity of hats in the men’s fashion world. Hats were slowly losing their charm.

The attire of any man is incomplete without shoes. A shining pair of good shoes is a sign of a cultured and civilized man. Oxford lace up pattern was still in vogue. Double toned shoes as in black with white and brown with white were being preferred. Loafers were introduced in the decade of 1940’s. A pocket square usually of silk was necessary accessory in men’s suits. Gloves still found favor with many young gentlemen of this decade.

With the changing needs and priorities in the world due to the world war, the fashion of the age also underwent a change toward a more practical mode of clothing. The deficiencies and the problems faced in the war produced a different sensibility towards clothing in men. A revolutionary change indeed! 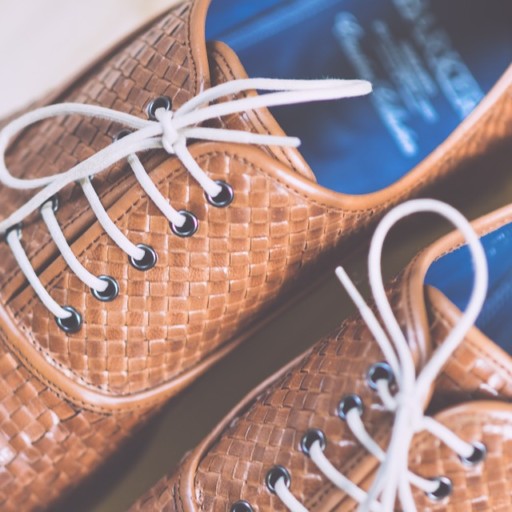 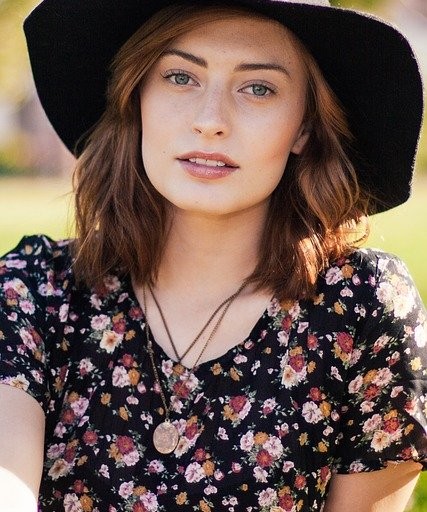 The summertime brings about a new outlook on life and a new way to dress. It is ...