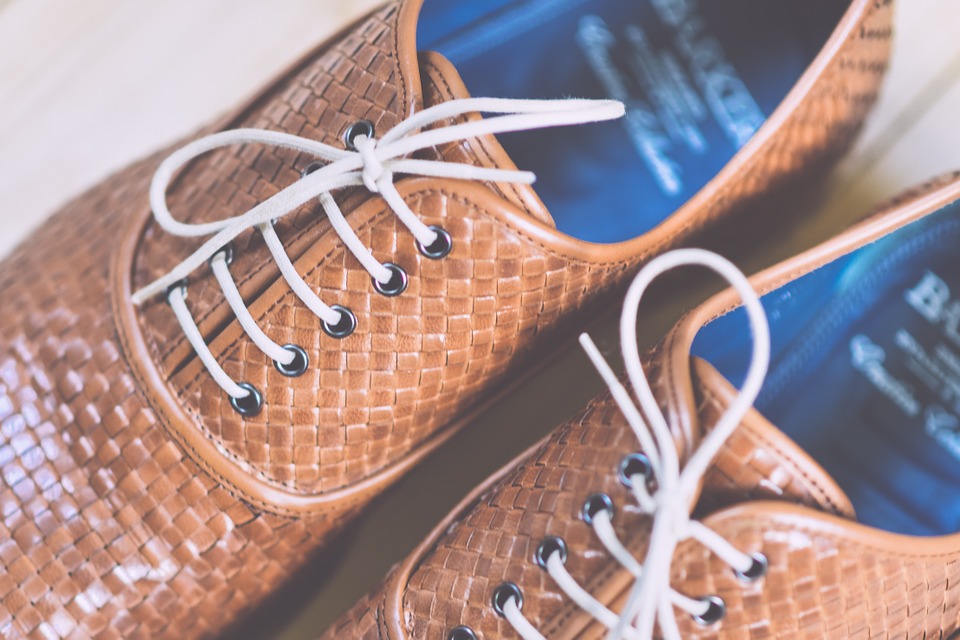 1920s shoe styleThe 1920s saw a boom in the luxury industry of the times. With the ending of the horrifying World War I people all over the world were investing more in enjoying and living their lives an aspect which was clearly revealed in the fashions of the time. In these times the hemlines of dresses soared up higher and the shoes along with stockings were considered more of accessories rather than equipment to keep one’s feet warm. The use of such decorative pieces of shoes caused ripples in the society of that time. It was in these years that the women for the first time revealed their shoes to the eyes of the world.  Till now women had been modestly dressing with their skirts touching the ground. This unwanted dirt that brushed the bottoms of their skirt tempted the women of this era to go for shorter skirts to avoid the effort of maintaining and cleaning these sweeping skirts. Succeeding paragraphs discuss revolutionary changes in shoes of 1920s. 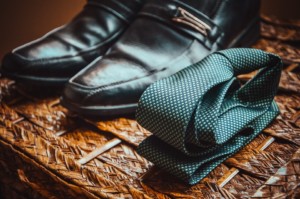 The Toes Of These Wonders With Heels

The toes of the shoes worn by women were either pointy or round and usually closed. Peeping toe shoes became a rage in the 1930s. The backside of the shoe which was attached to heel of the shoe too was closed. The sling back kind of pattern was introduced later.

Heels Of The Shoes

During the early years of the 1920s most shoes worn with evening dresses had a curved or a blocked pattern of heels. These were also known as the Louis and the Cuban heels respectively. Such shoes had toes which were pointy and the length of the heels was about 2-  inches. As one moved towards the later part of the 1930s toes of the shoes were seen becoming rounder and heels straighter than even the Louis pattern known as Boulevard heels were common, these were round and almost 3 inches high. Everyday wear usually included shoes with 1 inch long heels. Oxfords, boots and Mary Janes were the preferred daytime wear in shoes.

Shoe Straps And Their Patterns

Shoes were not just necessary pieces of one’s attire but rather became a part of one’s fashion statement. Buttons, shoe clips and buckles were used to add to the look and appeal of evening shoes which were found in varying colours of pastel silk, silver and gold. Variable colours of silk covered heels of the shoes and some even had patterns in beads, embroidery and rhinestone on them. Shoes required for daily wear were not as glamorous and were basically made of a material similar to black leather. Now you know what dominated the shoe trends back then! 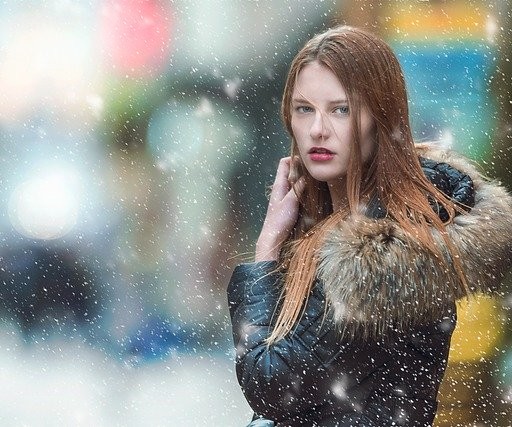 The Best Fashion Trend Trio Of The Autumn Winter Collection

Forget the neon colors and pastel shades – before us is a bleak season ... 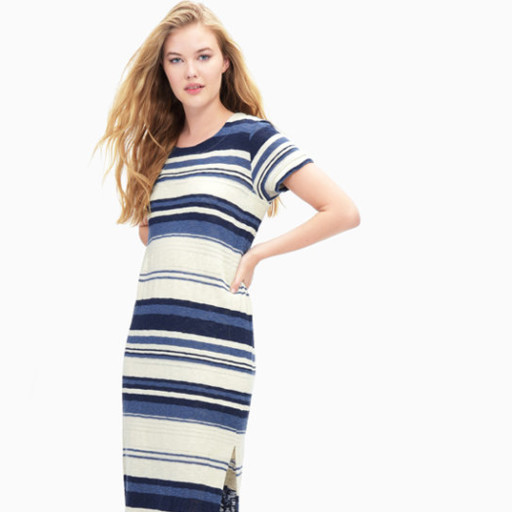 Sizzle Like A Diva In High And Low Dress

High and low dresses are in vogue these days as this is one dress that suits ...